Be the best that you can be 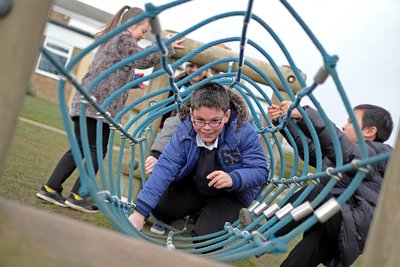 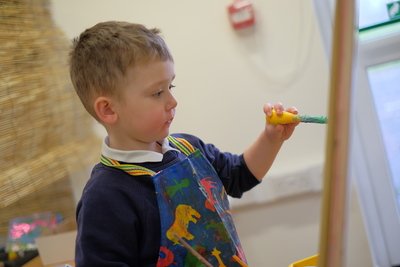 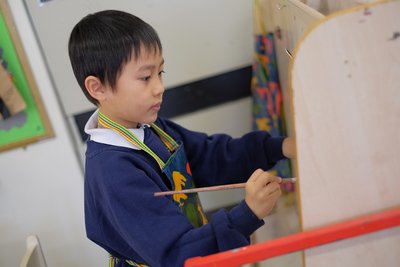 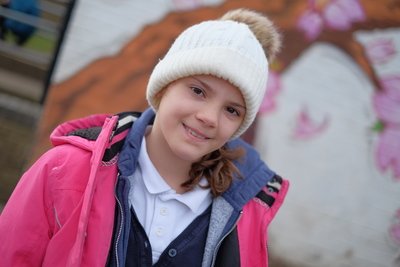 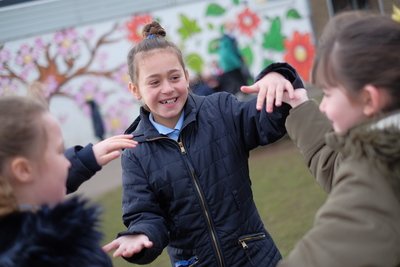 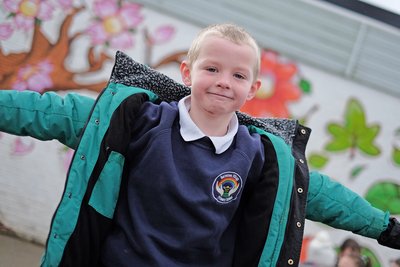 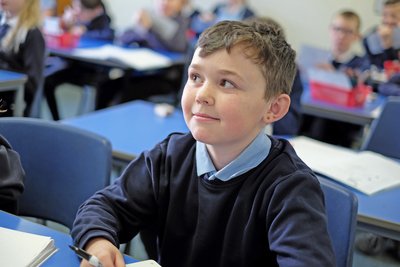 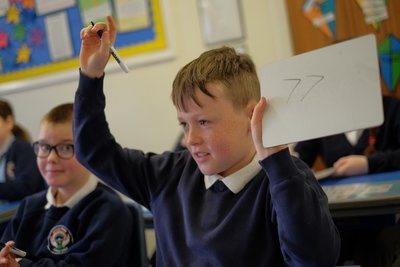 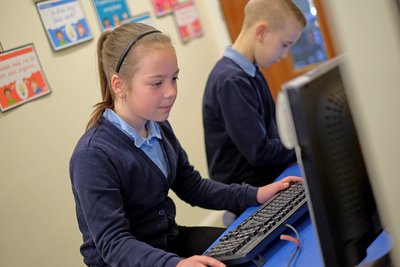 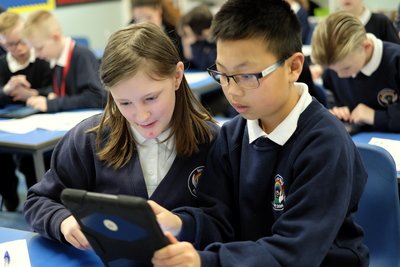 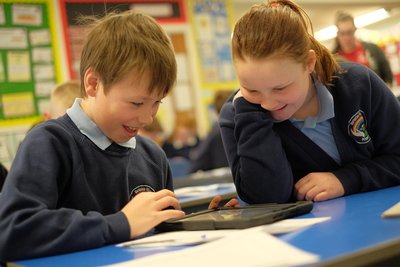 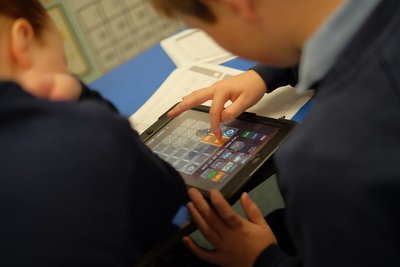 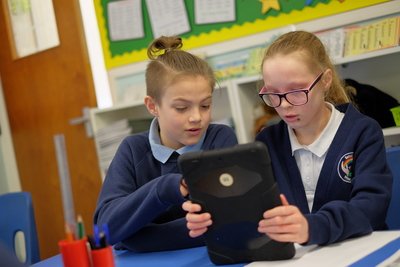 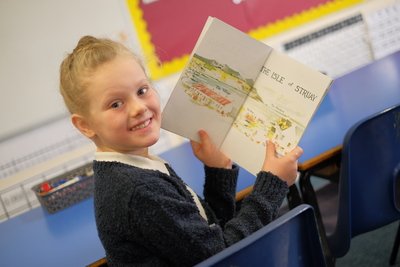 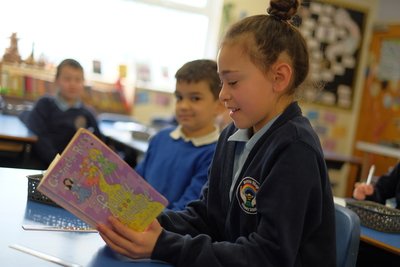 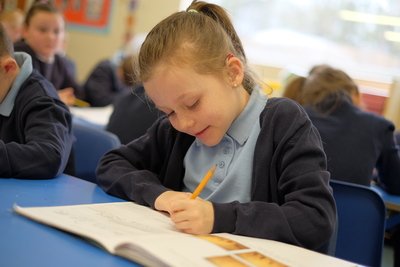 At Barmston Village Primary School we have formed our very own Parliament with a Prime Minister and associated ministers.

The school parliament meets regularly with their staff link and as a parliament to discuss the running of school.

We are very proud of our Parliament!